Pattern is everything around in this digital world. A pattern can either be seen physically or it can be observed mathematically by applying algorithms.
Example: The colours on the clothes, speech pattern etc. In computer science, a pattern is represented using vector features values.

What is Pattern Recognition ?

Features may be represented as continuous, discrete or discrete binary variables. A feature is a function of one or more measurements, computed so that it quantifies some significant characteristics of the object.
Example: consider our face then eyes, ears, nose etc are features of the face. 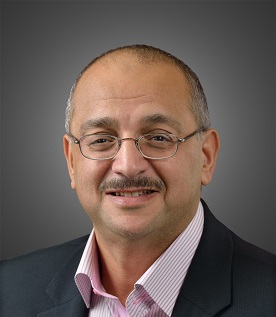